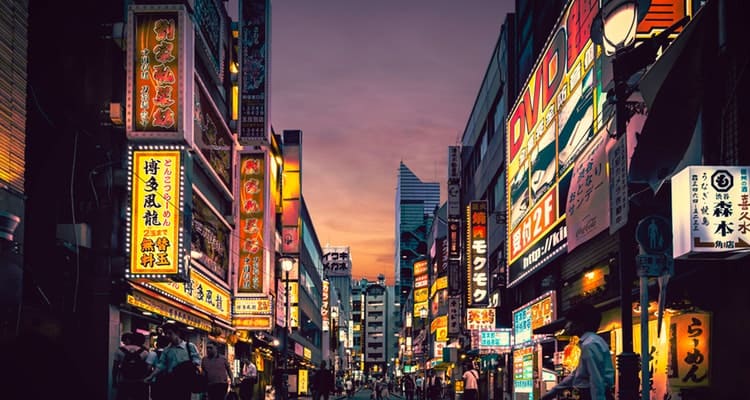 Infiniti is Nissan’s luxury car division and those who own one will tell you they are great cars and represent some of the best technology currently coming out of Japan. With the help of Warren Henry Infiniti of Miami, we will look at three of the hottest models in Infiniti’s 2020 lineup.

The completely revamped second-generation Infiniti QX50 debuted in 2019. While this model sold well, some criticized the ample yet unremarkable power plants that were available. This area was the first to be addressed in the 2020 QX50 models.

For 2020, Infiniti offers a 2.0L turbocharged 4-cylinder engine with 268 ponies and 280 pound-feet of torque. With its industry-leading variable compression technology, the performance of the QX50 rivals the V6 performance of most of the competition. With compression ratios ranging from 8.0:1 to 14.0:1, the 2020 Infiniti QX50 is able to deliver around a stunning 30 percent increase in fuel efficiency over last year’s model. The new engine also gets a new CVT gearbox which simulates eight forward gears and, as expected, is improved from last year.

Despite riding on an almost decade-old platform, the largest of Infiniti vehicles isn’t showing any signs of slowing down. It’s sales are getting better with each passing year. The full-size body-on-frame SUV has received its second facelift in 2018 which has done more than enough to prolong its already extended life cycle.

Sporting a panel 8 inches in diameter, the touchscreen infotainment system serves as an ample interface between the driver and the car. When it comes to the interior, it’s spacious, refined, and offers a long list of safety upgrades. Base models retail for around $68,000 while the recently introduced range-topping QX80 Limited starts from north of $92,000.

Under the hood, a powerful 5.6L V8 offers quite a punch at 400 horsepower and 413 lb-ft of twist. Any model but the entry-level, however, comes with infiniti’s excellent all-wheel-drive system. Every QX80 is offered with a 7-speed automatic transmission. If properly equipped, the QX80 can tow up to 8,500 pounds. All things considered, the Infiniti QX80 actually offers a good value for money since all of its competitors usually cost more.

The prototype-like name of the ultimate Infiniti sports coupe is there on purpose. The Q60 Project Black S is exactly that, but it’s also gone a long way since the early concept days in 2017. Presented at the 2018 Paris motor show, the prototype version practically represents a production-ready vehicle. Considering it sports some of the most advanced pieces of F1 engineering, Nissan brass first needs to find a way to make it cost-effective.

The Project Black S boasts Renault Sport’s Formula 1 technology consisting of what they call a dual-hybrid powertrain and a corresponding aerodynamic package which produces high levels of downforce.

The powertrain consists of a 3.0L twin-turbocharged V6 internal combustion mill and no fewer than three electric motors/generators. Two of them are tied to the turbos and can regenerate energy from the exhaust regardless of whether the car is braking or accelerating, while the third one is mated to the engine. The entire setup gives the Project Black S coupe 563 horsepower, which is genuine supercar performance. Despite weighing more than 3,900 pounds, the ultimate version of the Q60 still manages to hit the 60 mph mark in under 4 seconds.

The Q60 Project Black S boast a state-of-the-art kinetic energy recovery system which is typically only featured in fully-fledged supercars which often cost a few hundreds of thousands of dollars.

As we mentioned in Part One of this article,

Battlefield 4 is the latest

Whether it runs Android, iOS