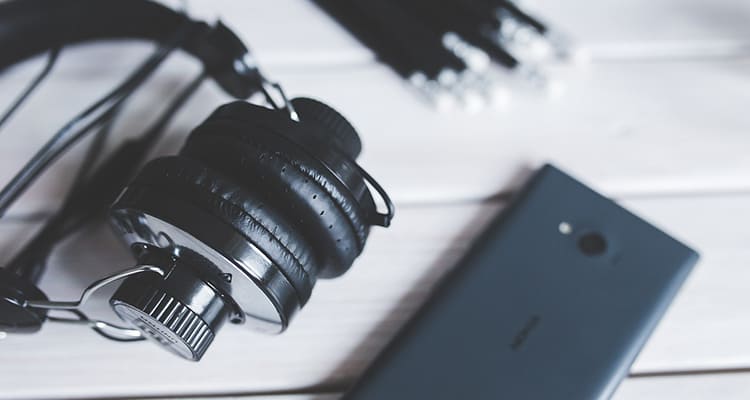 Twenty years ago, it would have been impossible to imagine the role of the internet and technology in today’s society. Now, offices would grind to a halt without their wireless connections, inaccessible inboxes bringing communication to a halt, an inability to video conference putting a stop to interfacing with important international clients, and a lack of Google making research impossible. We would lose touch with friends, struggle to start or maintain relationships the old-fashioned way, and break out in a sweat at the thought of shopping without ASOS or next-day delivery.

Despite this, there are some areas that even modern society might not imagine that the internet and technology have infiltrated – or at least, not to the degree that they have actually impacted it. For your enjoyment, here are just a few of them…

Lots of people have probably read that robotic surgery is the next big thing in the world of medicine. However, knowing and really understanding are two different beasts, and most of us don’t realise just how prevalent the role of technology has become. Although it has only been in use since the early 2000s, robotic surgery has already overtaken traditional open surgery in a number of fields. It looks set to revolutionise the medical field even further when the Da Vinci Surgical System is introduced, as this latest innovation promises to be more precise and accurate than even the most skilled surgeon, reducing patient recovery times and scarring significantly.

We all know that many relationships now start online, or through mobile dating apps, but most of us still don’t understand just how big a role the internet has in helping modern citizens to form connections. Although the latest research suggests that most of us would be lost without it, however, it might still come as a surprise to see the shocking statistics: that by 2031, over half of all relationships will have started online.

The investment and financial markets have been reliant on technology for a long time, but the advent of mobile trading applications, such as those available from BullionVault, are proving to be a pretty big deal. Thanks to their ease of use and the fact that they allow investors to trade on the go, the sector is booming, with more people than ever using it to subsidise their incomes. With the newfound ability to cram trading into commutes, lunch breaks, and that free hour on a Sunday, they’re opening up a whole new world to those with an eye on the prize.

Arguably one of the less positive aspects of the technological boom has been the cult of celebrity that it’s helped to create. Although the rich and famous have been appearing in magazines for decades, they’ve never before been so accessible, and the rise of Twitter, Instagram, and Facebook has made it easier to connect with them than ever before. We’re all aware of this, but the statistics are still enough to shock. Despite not being the most overtly talented individual, Kendall Jenner now claims the title of ‘Most Liked Instagram Picture Ever’, with over 2.5 million likes. With her influence reaching far around the globe, it should come as little surprise that the combined wealth of the Kardashian clan now stands at $150 million, making them some of the richest and most lauded celebrities around – oh, the power of social media!

How will you use the technological revolution to your advantage?

Things Your Business Should In...

Oxygen is the most crucial