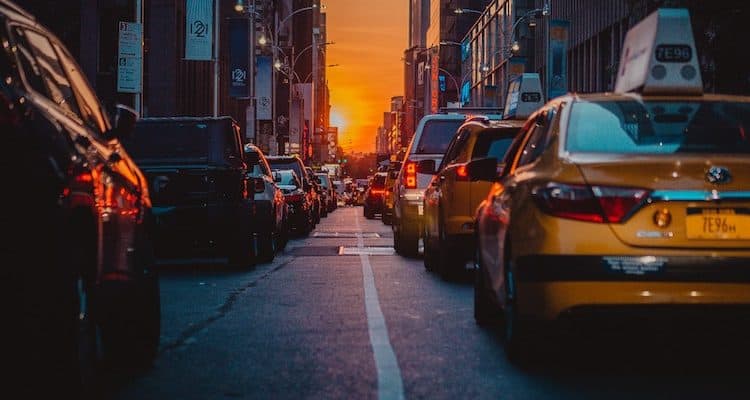 If there’s anything the human species has excelled in, its making cars and trucks. Even though it’s just been a little over 100 years that gasoline-powered vehicles have been around, there are few populated areas on the planet that don’t have them. Have you ever wondered how many though? And is that number growing fast? Let’s look.

How many cars are on the road?

Determining the total number on cars in the world is an inexact science but some research firms have given it a shot. According to Ward’s, an old-time automotive trade journal, the number is some 1.2 billion. They arrived at this number by incorporating country vehicle registrations around the world with historical trends and other indicators. It is important to note that this number includes passenger cars, light, medium and heavy-duty trucks.

Yup, no surprise, that number is growing and it’s growing pretty fast. Again, we can get statistics from Ward’s. According to their research, by the year 2030, the number of cars on Earth will double that of what we currently have! That’s some 2.5 billion cars; a doubling of the number of cars on this planet in just 12 years.

Most are in the US

Guess where the largest number of cars per capita is? Guess “here in the United States” and you’d be right. In the US, there is approximately 1 car per 1.3 people, a ratio that has held for many years. So, if you take the total population of the US, approximately 325 million, and do the math, you end up with about 250 million cars.

The next largest country is -big surprise- China. While the ratio of cars to population is a fraction (1 car per 17.2 people) of what it is in the United States, there are a lot of people in China – 1.3 billion. Doing the math (1.3 billion/17.2) yields about 76 million cars in the country, and that number is growing quickly.

Following the US and China are large countries like India, Brazil, Russia, Italy and others.

Market size does not equal sales

While the US has, by far, the largest number of cars on the road, it is not the largest market. According to our subject matter consultants at Chas Burch Chrysler www.cassburchchrysler.com  that’s because the US is what is considered a “mature market” where car sales essentially represent the replacement of older vehicles. In 2017, approximately 28 million new cars were sold in the United States.

By contrast, most analysts feel the Chinese car market is on track to cross sales of 20 million units per year within a few years, possibly reaching as high as 40 million per year by the end of the current decade. If these estimates are correct, that would make the Chinese market three times the size of the U.S. market.

Popular jobs in the Tech indus...

Over recent years, the world

Every job well done is