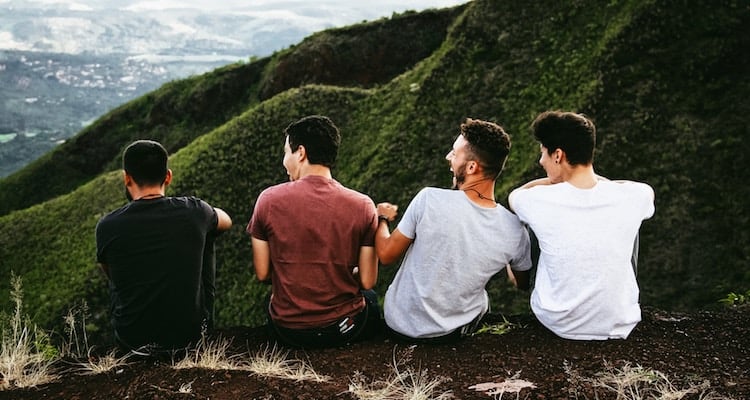 An aspect of men’s health care and health education that is sometimes not deemed to be critically important and thus often overlooked is reproductive health care. It is the aspect of health care that deals with the sexual health life of a man.

The whole concept is geared towards ensuring that people have a responsible, satisfying and safe sex life. It also tries to ensure that their reproductive ability is not impaired but rather is in a healthy state.

Another bonus or success to this agenda is when people are sufficiently informed and are able to properly check on themselves and in the case of any health issue, are also duly informed on what to do about it or the proper steps to take to ensure proper treatment.

These sexual health issues can come in different forms for men. One such issue would be the inability to reproduce, at which point a semen analysis may be required so as to know what the root cause of the issue is.

What Is Semen Analysis About?

The whole process is explained in great detail here. However for the sake of this article, we will quickly explain it before proceeding. It is a procedure used to ascertain the sperm health of an individual. It is also called a sperm count test and it checks how viable a man’s sperm is.

As earlier stated, it is normally required when couples are unable to conceive. But beyond this basic reason, there might be other reasons that might necessitate this test, they include the following:

To Ascertain the Success of a Vasectomy

Simply put, this is a means of sterilization for men. It involves the surgical cutting or blocking of the tubes that carry sperm cells to the penis from the testicles.

To this end thus, it becomes important to ascertain the success of the procedure through a sperm count test.

To Ascertain the Success of the Reversal of a Vasectomy

As a direct opposite of the point above, in the event of a reversal of a vasectomy procedure, the test is also carried out to make sure that the process was successful.

Human sperm donors are individual males who intentionally donate their sperms for the purpose of fertilizing through artificial insemination someone who is not a sexual partner. Sperm donation could also be for fertility treatment.

The point here is that the donor’s semen along with his general health status has to be checked to ascertain the health status of the donor and his sperm.

To Check Response to Treatment

When an individual is being treated for infertility, sperm count tests or analyses will have to be done to ensure that such a person is responding to whatever treatment he is receiving.

There’s a lot to be learnt and understood about these procedures if you visit this site https://m.acog.org/Patients/FAQs/Evaluating-Infertility.

As a result of certain challenges that may have to do with convenience, societal issues, perception or financial constraints, a couple might not be able to make or take the required steps necessary to properly ascertain and treat the condition or challenge through the traditional channels.

Thankfully, this test can now be carried out in the convenience of your home. This process is called home semen analysis.

A Look at Home Semen Analysis

It’s all about being able to conveniently run your own tests on yourself in your house without the stress of going to a lab.

It generally involves a man ejaculating into a collection cup, and though there might be different procedures for the completion of the test, it generally doesn’t take long. It is usually ready within a ten-minute period.

This process has become a more convenient way of running a sperm count test because, for one, it is very fast unlike the normal laboratory process. Also, another advantage to it is that it is very cost effective and can be done despite your financial situation.

Again, due to the stigma that might be attached to the condition in some climes, some individuals may not be willing to go to a lab for the test. They thus, find a way out by running the analysis at home.

However, this process does not indicate if you are fertile or not. This is because it only measures sperm concentration and no other factors.

This is different from what a specialist will be able to discover using their extensive lab equipment. However, it can be said for the home tests that among other things, they serve as a pointer for the individual to what the condition might be.

On the whole, it can be said that it is important for couples to embark on this journey as it will help them ascertain what their fertility conditions might be. Then and only then can they embark on the appropriate steps towards recovery.

If you are reluctant to go for a full blown analysis, you can at least begin with this simple home package. At least, it can provide a basis upon which you can then take some other steps.

What Exactly Is Bespoke Softwa...

As the world of software

Few people obsess over their