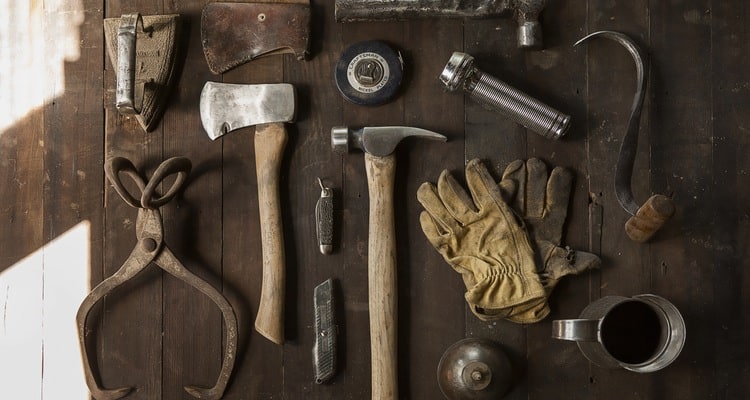 Harmonic Balancers, Their Function & Replacing Them

To people who don’t know what it is, a “harmonic balancer” may sound like part of a musical instrument. To a mechanic, however, it’s an important part of every engine made. Other names for harmonic balancer include vibration damper, torsional damper and crank pulley damper. Maybe you have heard of this component in an engine, or perhaps this is your first time hearing about its existence. However, you have come to the right place to read about the feature, its function, and its replacement process.

As the cylinders in the engine fire, they move the pistons up and down to generate energy that is transferred to the crankshaft. As you might already know, the spinning crankshaft drives a vehicle’s transmission that is connected to the wheels of the vehicle.

But consider for a minute the forces that are acting on the crankshaft — they are really big. Every time a cylinder fires, a piston is driven down on the crankshaft, causing it to twist and the twisting force can cause the crankshaft to “resonate” at certain frequencies.  As a result, engineers put a special device,  a “Harmonic Balancer,” on crankshafts to smooth things out a little.

A harmonic balancer is a circular device, made of metal and rubber, and is bolted at the crankshaft’s front end. It’s typically connected to the crank pulley, which drives engine accessories like the alternator, air conditioner and water pump. The secret sauce of a harmonic balancer is just the rubber part.  It is what actually absorbs vibrations and keeps them at a safe level.

There’s good news and bad news. But let’s tell you the good news first: Installing a new balancer isn’t too bad to take on. And now the bad news: Getting the old one off your crankshaft is not. Making it worse is that harmonic balancers can be in tight areas in your vehicle and you typically need a special tool to do it. The tool’s name is a harmonic balancer puller. Sometimes called gear pullers, these are special tools that a used to pull objects, like harmonic balancers and pulleys, off of tapered metal shafts.

In some vehicles, replacing a harmonic balancer is quite difficult and is best done by a professional mechanic.  They don’t often fail but some mechanics will replace them when they replace the engine’s timing chain.  In that event, get a mechanic to do it.

5 LinkedIn Tips and Tricks for...

As an online business, using

Instructions on How to Plug a ...

Flat tires are a fact