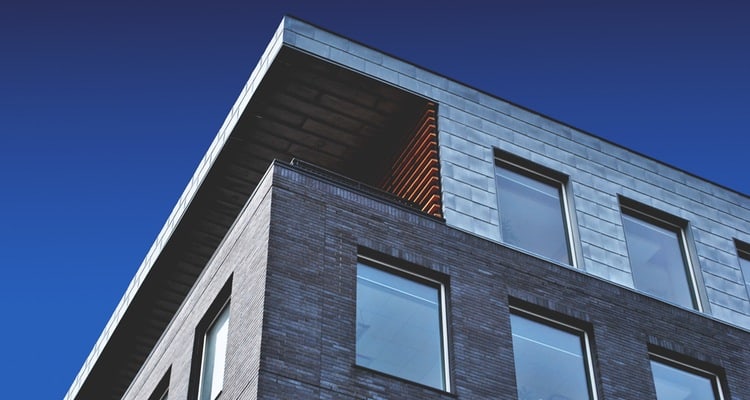 The Guide To Microsoft’s Windows History

Despite the popularity of the Windows operating system, not too many people remember its humble origins.

In 1985, Windows 1.0 was launched as a graphical interface for MS-DOS, changing the way people use computers in the process, by making it easier to navigate.

In 1992, Windows 3.1 was released, and allowed users to print document from their computers.

In 1995, Windows 95 introduced users to Internet Explorer, and a start button.

In 1999, Windows 2000 was introduced, allowing people to access multiple programs without having to close the menu. It was also the first Windows operating system that allowed users to set multiple profiles on the computer.

In 2000, Microsoft introduced Windows ME, which was designed to be used on personal computers.

In 2001, Windows XP, which allowed people to watch/burn DVDs, listen to music, with the new multimedia features, was introduced.

In 2006, Windows Vista, which was the most secure Windows operating system at that point, was released.

In 2009, Windows 7, which allowed touch screen interactions, was launched. It was also the first Windows system to come with Windows Defender protection.

In 2012, Windows 8 was launched to mixed reception. It was also the fastest Windows operating system at the time it was released.

In 2015, Windows 10, the latest edition of the operating system was released.

Our friends at redpixie have visualized this in a ‘History of Windows’ infographic.

Many websites either embed or

The “Roaring Twenties” were a