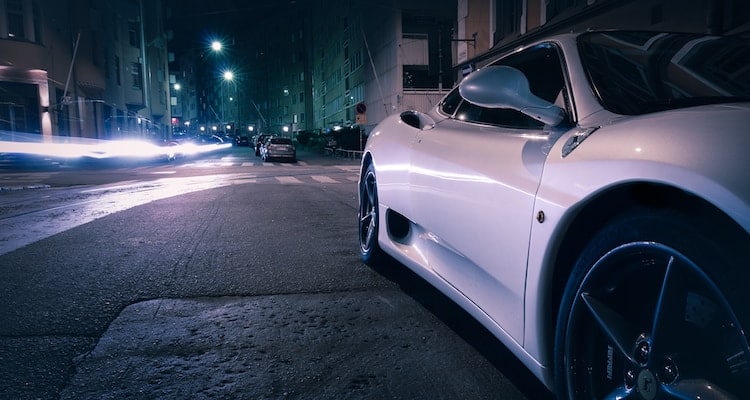 Getting to Know Your Airbags

Airbags are ubiquitous. They are mounted in virtually every car made and the total number installed world-wide is almost a billion. What you may find interesting is that airbag technology is over half a century old, though, and many people were skeptical that it would ever see wide use. Here’s the story.

The first patent for an airbag device was filed during World War II.  It was for an “inflatable crash-landing device” to be used in military aircraft. While development efforts were undertaken, none were actually installed in aircraft and the idea was shelved. It wasn’t until the 1980s that the technology made it’s way into the automotive industry.

The early automotive airbag designs were impractical and expensive. The main concern for design engineers was the storing and releasing of a compressed gas used to inflate the bags. Issues were raised such as where to store the gas container, how to develop a mechanism that quickly released the gas into the airbag, and how to make sure that the stored gas would have a shelf life at least equal to that of the car.  Clearly there was more development to be undertaken.

Getting rid of the gas

The issues related to compressed gas storage were addressed in the 1970s with the invention of small propellant “inflators.” These devices initiated chemical reactions that rapidly released nitrogen gas into the airbags. They were a key advancement in airbag technology.

Technically, the goal of an airbag is simple: slow the passenger’s forward motion in a crash as evenly as possible but do it in a fraction of a second.  The whole process starts with signal from a motion sensor.

Motion sensors are chip-based “accelerometers” that continuously measure forces on moving objects. When one of these sensors detects a large, collision-level force, it sends an electrical pulse to the automobile’s airbag inflation system.  Typically, this ignites a charge that produces a hot blast of gas which drives the airbag out from its storage site in the car at more than 200 mph. The inflated airbag, along with seatbelts, prevents the driver and passengers from being thrown very far forward.

It didn’t take long to learn that the force of an airbag can hurt those who are too close to it, particularly children.  Ted Britt Chevrolet of Sterling, VA reminds us that an airbag can seriously injure or even kill an unbuckled child who is sitting too close. Experts agree that children 12 and under should ride buckled up in a properly installed, age-appropriate car seat in the rear seat of a car.

In certain special cases, car owners can request the ability to deactivate their airbags. Generally speaking, you can’t deactivate your airbag without installing a retrofit on-off switch.  This clearly is a job for your local brand dealer.

Getting More Mileage Out of Ga...

Congress passed a law back