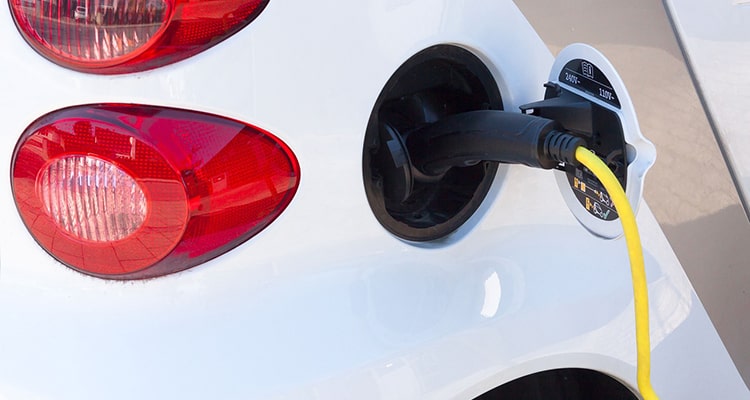 Getting More Mileage Out of Gas Engines

Congress passed a law back in 2007 that upped the Corporate Average Fuel Economy (CAFE) requirement to 35 mpg by the year 2020. This CAFE goal is an ambitious one and immediately initiated a scramble by automakers to develop new automotive technologies.  As we get closer to 2020, we will likely see an emphasis on hybrids, EVs and even some clean-diesel vehicles in the mix but most vehicles sold are going to be powered by gasoline engines – just more efficient ones.

The service technicians at reedmantollchevy.com explain us that we can expect to see an expansion of existing engine efficiency technologies like smaller engines, turbocharging and high-ratio transmissions.  However, there are many future engine technologies on the drawing board that could boost the fuel economy of our next generation of gas-powered cars. Here are five that are getting a lot of press today:

Variable Compression Ratios – An engine’s thermal efficiency improves if it operates with a compression ratio that increases with light engine loads. In theory, then, you will get better fuel economy when the load on the engine is light, such as when cruising. Designs have been suggested that involve variable length connecting rods that have internal activators that increase the compression ratio from 14:1 to 17:1 when cruising speeds are sensed.

Multistage Oil Pumps – Regular engine oil pumps are simple; they have a suction side and a discharge side. Automotive supplier Aisin has just introduced an oil pump with two chambers. There’s full pressure from both chambers at idle and full pressure from just the main chamber with light load conditions.  By custom tailoring the amount of oil pressure pumped to the engine, it essentially reduces the total amount of work the pump has to do.

Lighter Cylinder Heads – Automotive cylinder heads are large and heavy. An ingenious new method for saving weight while reducing valve size has been developed.  Instead of a full-length valve-stem guide to hold the valve stem in alignment, FEV’s system created a cylindrical bore around the top of the valve that holds it in alignment. This allows a manufacturer to make a much shorter and lighter cylinder head assembly.

Variable Compression Ratios – An engine’s thermal efficiency improves if it operates with a compression ratio which increases with light engine loads. You should get better fuel economy at cruising speeds when the load on the engine is light. Several designs have been suggested that involve connecting rods with internal activators that increase the compression ratio from 14:1 to 17:1 when cruising speeds are sensed.

It’s simple, the intake camshafts of twin-cam engines are eliminated and valves move up and down via electro-magnetic actuators.  This remarkably simple idea eliminates camshafts, rocker arms and timing belts. Fuel economy between 16 and 19 percent is possible. This is still a comparatively expensive technology, but offers a huge improvement in gas mileage.

Thanks to: Reedman Toll Chevrolet

The Growth of International De...