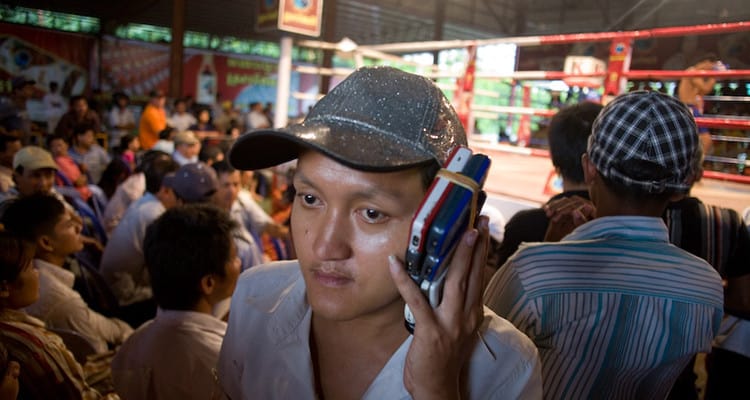 A protest group has caused controversy in Australia by threatening to launch a children’s gambling app in an attempt to stop sports betting advertisements during broadcasts.

A group calling itself SimBet wants the Federal Government to bring in new laws before February to stop the adverts and, if its demands aren’t met.

However, SimBet’s actions have been heavily criticised by Australian welfare workers and gambling academics who believe the group’s tactics may backfire and encourage gambling.

The site features so-called endorsements from children such as “Me and my dad had fun betting together and watching football. Luke S, 7 years old.”, “At first I wasn’t very good at winning, but in the end I won lots! David B, 5 years old.” and “SimBet made watching football with my dad way more fun! I won! James B, 6 years old.”

The group has issued a statement, which reads: “We were simply fed up with the amount of sports betting advertising on TV – especially during live sports and sports shows.

“It is impossible to tell what sort of effects this type of advertising will have on children as they grow up, so we thought we would create a simulated betting platform so kids will at least be “experienced” and “educated” when they can legally gamble.

“The initial purpose of SimBet was to try and create a huge outrage on social media that would force changes to advertising sports betting during live sporting events.”

However, University of Adelaide gambling expert, Paul Delfabbro, thinks the strategy is dangerous as children may be encouraged to gamble and believes it puts even more pressure on parents.

Meanwhile, Uniting Communities gambling expert, Mark Henley, is also opposed to the idea as he thinks the proposed website’s humour strategy may be too subtle.

How it Works: Running Windows ...

In their How to Run

According to credible sources, Apple

What a Good Business Delivery ...

Online businesses should not overlook

Beat’s To Introduce Their Ow...