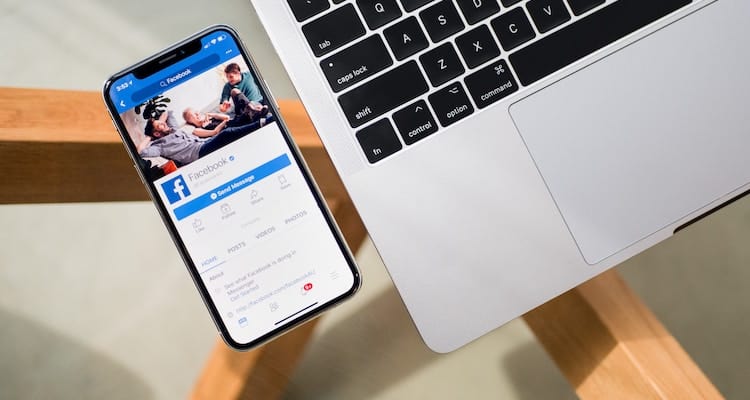 Earlier this week, Facebook officials announced news about launching a new cryptocurrency called Libra. The public launch is planned for the first half of 2020, and we have numerous questions before accepting this new cryptocurrency. Will Libra be powerful enough to replace Bitcoin and Ethereum? Will it be reliable enough to create one unique ecosystem that can help people have more financial freedom? Here is what we found out.

Libra As a New Way of Sending Money

Have you ever imagined chatting with Facebook friends and sending them some money with the help of the chat system? The Facebook initiative is clear here. They want to create the opportunity for people to send money via Facebook Messenger, and that would be the number one solution that Libra offers as a cryptocurrency. At the same time, users will need safe places to keep money, which is solved by creating an independent platform called Calibra.

Facebook plans to make Calibra as a wallet for money keeping. Users will not be able to see other people’s profiles on Calibra, and that is part of safety policies on the platform. People will have one profile on Facebook and completely another profile on Calibra where the money is deposited. Safety and privacy are guaranteed here.

The Market Offers Security to Libra

Unlike other cryptocurrencies like Bitcoin and Ethereum, the Libra cryptocurrency does not depend on sensitive crypto ecosystems. Libra is completely developed under U.S. government jurisdiction, which makes the cryptocurrency safe in the hand of users. More than 100 international companies are included in the project, and some of them are Paypal, Uber, WeChat, and Western Union. All of these companies already provide money services to users, but Libra is developed to go one step further on the global market.

Giving people more solutions in transactions is what makes a difference. Over 1.7 billion people are unbanked in their countries. With cryptocurrency like Libra, their financial situation will have more perspective. People will be able to send money to friends and family as a very low cost. At the same time, they will exchange cryptocurrency to cash money with no hidden fees. Libra will support underdeveloped countries, and as a result, we’ll have one cryptocurrency that transforms our financial freedom.

Our Money Transactions Will Change

Facebook has the vision to improve the overall perspective of users. Creating a cryptocurrency like Libra might me a new step in building a stable financial ecosystem in the world. We will be able to send, deposit, and keep money in cryptocurrency that is safe and depends on the government infrastructure. It is left to see how Libra will change our lives.

Getting Your Handmade Crafts B...

Running a business where you

Start a Business In Los Angele...

If you live in the

Training new employees can be