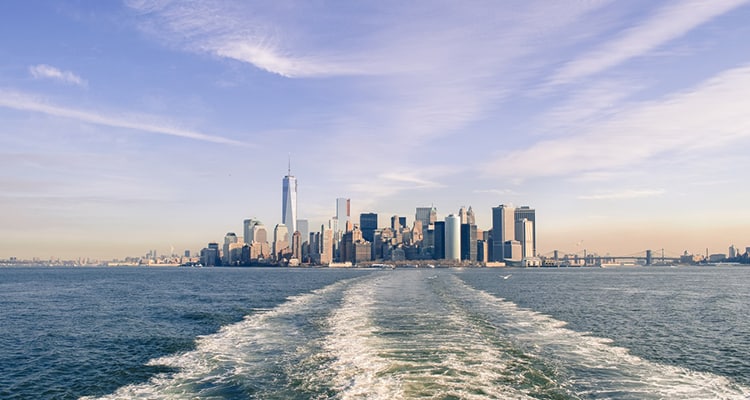 Whether for purposes of philanthropy (such as giving a helping hand to your entrepreneurs) or because they believe that they have spied a good business opportunity, many investors feel tempted by the idea of investing in a startup. Accordingly startups often attempt to attract large scale investments by advertising the amount that their business will be worth once it is up and running. However, can such statements be trusted? Is that new startup really worth 5 million pounds, and how can you tell? Below, you will find some information that encourages caution when it comes to evaluating and investing in startups.


The problem with crowdfunding

Crowdfunding is becoming an increasingly popular for startup owners to get the investments that they need to get their startups off the ground. Let’s leave aside for a moment those small investments that trickle in from all sides – £50 here, £10 there from people who have responded to calls on social media or who know the startup owner socially or through business contacts – and talk about the big investments. Say a startup owner is asking you for £1 million. Is there anything that you should know before you make that substantial investment?

The statistics relating to this matter can be quite sobering. For example, did you know that, on average, crowdfunders usually only give early stage investors around 12.4 % equity? That in itself suggests that it is better to invest in a startup once it is up and running. There is another figure that is quite telling in this respect, too. That is that if a startup owner says that their company is worth (say) £4 million and they ask you for an investment of £4 million as a result, they are not really telling you the whole story. That is because in order to break even (and return your investment) their startup will in fact need to be worth £8 million. So, they will at least need to have another investor who is providing them with another £4 million at this early stage. This suggests that whatever figure your startup owner quotes to you, you should mentally double it and then ask them if they can find another investor to match the investment that they are asking of you. Of course, some startup owners will have taken this into account in the first place – but not all of them will.


So, should I stop investing in startups altogether?

The statistics do not suggest that nobody should ever invest in a crowdfunded startup ever again. But, they do suggest that investors should be much more cautious than they usually are about deciding which startups to invest in. And, in particular, being the sole investor can be rather risky. Though it may seem tempting when you think of also reaping more of the profits as a sole investor, it really does make sense to team up with other investors at an early stage in a startup’s life.

If there’s anything the human

How to Use Press Releases to B...

Press releases used to be

Where to Watch the New Doctor ...

For over a half century