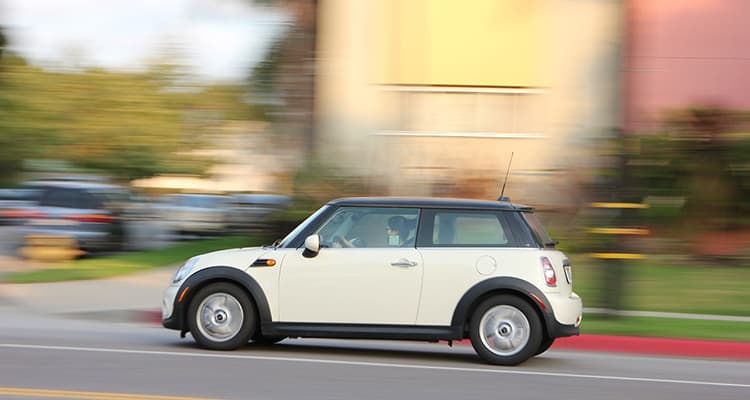 It’s a fact: your engine’s timing belt is the most important maintenance item in your car.  When your timing belt gets old, it runs the risk of breaking, and when timing belts break, bad things can happen.  Here’s what you should know.

But not every car has them

Today, some cars and trucks have timing belts and some have metal timing chains. There’s a big difference.  Timing chains are a better design because they are made of metal generally don’t break like belts do. In theory, timing chains can last the life of the engine.  So, how do you find out which you have? Well, consult your owner’s manual and see if timing belt maintenance is listed.  Or, call your local dealer and ask their service department.

When to replace them

The question is when you should replace your timing belt.  Auto and truck manufacturers employ various schedules for timing belt replacement, but the rule of thumb is some 60,000 miles or so. Some cars are more, some as less.  The problem with a used car is that you may not know when it was last replaced.  If you are in doubt as to how old your timing belt is, see your local dealer and have it examined.  A mechanic can quickly judge a timing belt just by pulling a cover and looking at its condition.

What’s the worst that could occur

Well, worst case:  if your timing belt breaks, it could destroy your engine. It all depends if your engine is an “interference” or “non-interference” engine.  Here’s the difference.

An interference type engine means that the valve’s stroke and piston’s stroke physically overlap within the cylinder but at different times. The timing belt essentially keeps them from hitting each other. If the timing belt snaps, the valves will smack into the pistons causing bent valves or even cylinder head damage, and possibly piston and cylinder wall damage. In a non-interference engine, the pistons and valves don’t overlap, so if the timing belt breaks, no valve or cylinder damage occurs, the engine just stops running.

If you have an interference engine and a standard rubber-based timing belt, stick to your manufacturer’s replacement schedule.  By the way, generally speaking, a lot of work is involved when changing a timing belt so they can be expensive to fix.  A typical job can be $600-$1200 but can buy you piece of mind.