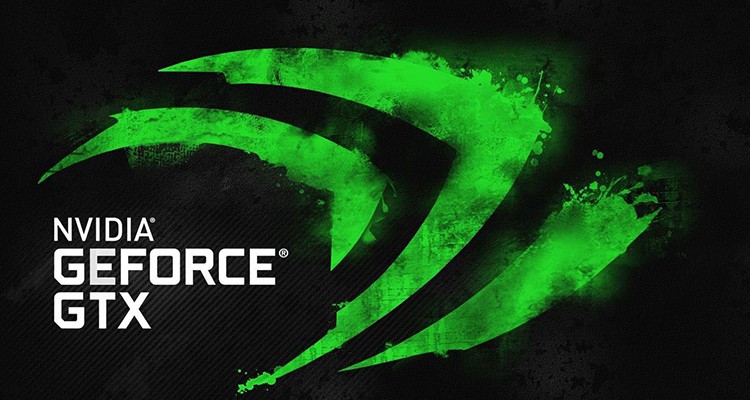 If you’re looking for a modern GPU that can handle the latest games, you’ve found it.  Up to three times faster than previous-generation GeForce GTX 650, and with support for all the latest technologies and effects, the GTX 950 gets you in the game.

Many gamers play AAA titles like Grand Theft Auto V, The Witcher III: Wild Hunt, and Project Cars, but many, many more are playing Multiplayer Online Battle Arena games (MOBAs). Commanding 30 million players a month, MOBAs are the most popular games around, and for a significant number they are all they play, day in, day out. Skill is vitally important in these fast-paced, click-heavy, action-strategy games, but so is PC performance you may be surprised to learn.

For MOBAs it’s great to have a high frame rate, as it is in any other game. More important though is responsiveness, which is dictated by performance and latency. With poor responsiveness, mouse clicks take longer to register, delaying your inputs and commands, which may make the difference between life and death.

By upgrading to a GeForce GTX 950, delays are reduced and responsiveness increased through a combination of improved performance and latency optimisation, giving you the competitive edge.

So if you want to experience true next gen gaming on your device then you have to consider the Nvidia GTX 950 GPU, simply because they offer impressive gameplay with unbeatable fast performance and raw power, and will remain cool and quiet in operation. More so with improved battery life you’ll be able play longer unplugged, what else could you need!

But if you need further proof check out some of the great reviews The GTX 950 has picked up below:

“The performance of the budget-priced card is comfortably outstripping the current generation of consoles, which makes a card like this a no-brainer” – Game-Debate

“There’s a lot to like, from whisper-quiet operation to scaling high enough to trouble the very best GPUs of a few years ago” – HEXUS

“A competitive option for 1080P gaming that gives Nvidia a foothold at the £129 price point.” – KitGuru

“The NVIDIA GTX 950 range settles the sub £150 price point argument with strong performance and many options to choose from. No matter what option you choose, you will be getting excellent performance and quality” – eTeknix

“The GTX 950 can game at 1920×1080 with high levels of visual quality, but aspects such as improvements in latency, the inclusion of HDMI 2.0 and the ever improving GeForce Experience are what makes it really stand out from the competition.” – Hardware Heaven

“If you’re in the market for a 1080P capable graphics card which has enough performance to allow you to really crank up the image quality settings then this is something you should seriously consider … The GTX950 is just that damn good.” – Overclock3D

Make sure you get the best deal on your gaming equipment and head over to Box.co.uk who have a wide range of gaming laptops, PC’s, keyboards, headsets, GPU cards and much more at competitive prices.

Customise Your Smartphone With...

The iPhone 6 is an

Levelling Up: How to Succeed i...

If you’re a young, hungry,

Over the years, Ireland has

What is SEO? Search Engine