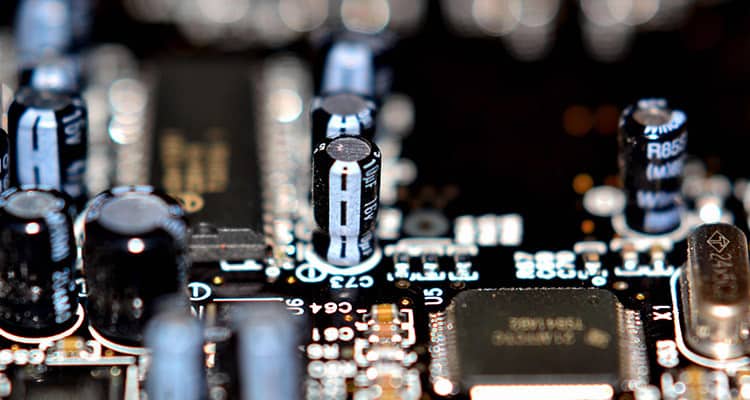 you “Google” tech news in the UK, you will almost certainly come across discussions on why the UK has never even come close to the USA in terms of technology and tech innovation. Whereas there is much recrimination about why this situation has come about, there is also an interesting debate on what the UK need to do to be foster tech talent and business the way the USA does.

The regulatory climate surrounding the financial credit industry has not helped matters and this is something that has also caused a mass exodus of talent and business from the shores of the UK.

The case of famous fast loans provider Wonga is a good illustration. Marrying innovative tech and credit services, Wonga has attracted tech innovation talent to the UK and has created employment for UK citizens. However recent financial regulation has placed major pressure on the lending giant and some fear that they will scale back operations in the UK and operate where it is easier to do so.

So, what can be done? How can we quell the mass exodus of talent and business that the UK is suffering from?

Quelling the ever-growing tide of UK tech graduates going abroad and to the USA
Tech giant TechUK has argued that the UK need to drastically change their strategy surrounding tech, if they are to quell the tide of talented graduates leaving the UK to further tech careers abroad. One thing that can really make a different according to TechUK is to make it easier for UK graduates to travel between the USA and the UK. It is argued that this makes it easier for UK graduates to gain experience and develop networks of contacts in the USA, without making a full break from the UK.

The current scheme aimed at achieving this goal of allowing UK graduates to dip their toes in the USA, whilst retaining UK citizenship is the Entrepreneurs’ Visa, but commentators are suggesting that this scheme is not doing enough to encourage UK-USA collaboration that does not result in young companies and graduates making a break from the UK, for the USA. It is argued that there is too much bureaucracy, and cost in taking advantage of incentives to encourage tech innovation within the UK. By contrast, there are many, many privately funded incentives available in the USA, aimed at rewarding tech talent.

Changes are also required in terms of how the government manage their own tech strategy, TechUK has argued. It has been proposed that what is needed are Digital Ministers to advise the government on how to develop their technology strategy in the right way and in a way that makes the UK the destination of choice for leaders in the field of tech and influential innovators. Afterall, the USA has a Chief Technology Officer, but what is the equivalent here in the UK? Moreover, in the UK we have a Chief Medical Officer, but there is no similar role fulfilled within the domain of technology. This, according to many is a huge problem, and one that can be addressed through creating Digital Ministers, who will reside within different government departments and hold an advisory role, advising the government of the day how to advance, create and foster technology and innovation for the better.

The future for UK tech?

What is clear are the problems faced by the UK tech industry, but there are no clear solutions. Many are agreed however that a centralised strategic vision is required within government, more money is needed to fund the harvesting of UK talent and skills at home and that more widespread consultation is needed before we rush in poorly thought out regulations like those that have come into force in the UK finance industry.

You can use these Pokémon