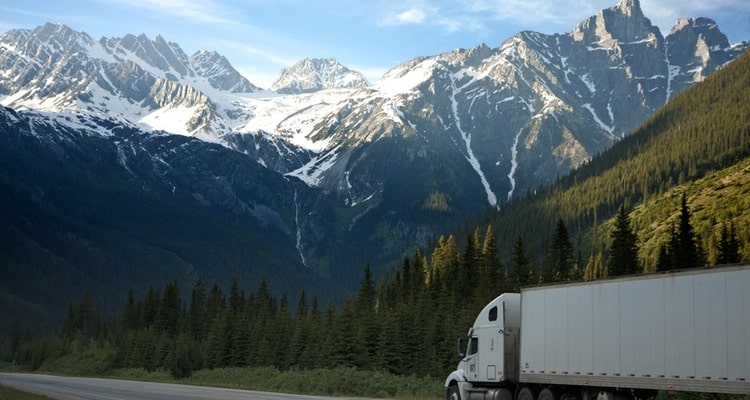 All about the Bose Ride Truck Seating System

To most people, the name Bose means fine audio equipment. However, Bose is a large company and has divisions that develop technology for other purposes too.  In this article, we will look at a product that comes from the division that produces automotive suspension  components: a new type of active seating system for truck drivers.

Truck seats are big, heavy-duty affairs. Most today have “air-suspension” systems. Although air suspension systems do provide some isolation from the bumps and pits on the road; they are constantly bouncing the driver around. Not only is this uncomfortable, truck drivers suffer the second-highest number of days sick days away from work of any occupation—some three times the national average. Some blame this on the fact that they sit up to 12 hours per day on a perpetually heaving driver’s seat.

The engineers at Bose have designed a seat suspension system that is unlike that of any other vehicle on the road today.  They have a seat with powerful, linear electric motors at each corner operating independently of the road surface.  This “active” system can enable lightning-quick adjustments to negate the effects of a bumps and potholes. In theory, it could deliver a smooth as silk, ideal ride.

How they do it

The Bose Ride seat assembly takes the data from a series of seat-position sensors and three-axis accelerometers and processes it 2000 times per second. The resultant data is used to control the linear electric motors at each corner of the seat.  if required, the linear motors can rocket the seat through its full four inches of travel in as little as a tenth of a second and with as much as 250 pounds of force. The result is a seat that delivers the perfect ride.

According to the service manager at Holden Dodge in Dover, DE, a full service Chrysler, Dodge, Jeep and Ram dealer, the real trick is the algorithms designed into the system. They need to decide immediately how to offset whatever road disturbance. Developing the control algorithms for this system has taken Bose over 10 years so far.

Any technical readers will be concerned about the power it will take to power this high-tech seat.  The present version can draw as much as 3500 watts, but for immediate power a quarter-farad capacitor will be used. Also, to avoid constant power draw by the motor, the Bose seat employs an air spring to maintain the average ride height for drivers weighing up to 350 pounds.

Bose’s data show that its truck seat smooths out bumps passed along to the driver by a factor of 10. It cancels out everything from low-frequency jiggle to higher-frequency events- such as a whole-body washboard vibration.  Engineers claim it brings a semi’s ride nearly in line with that of a passenger car.

The $5995 Bose Ride system is many times more expensive than the much-simpler passive units and, for now, is available only in the aftermarket.  However, given that it can mitigate the effects of long hours at the wheel, it could be a valuable investment for thousands of truckers and trucking companies.

Although the average workplace has