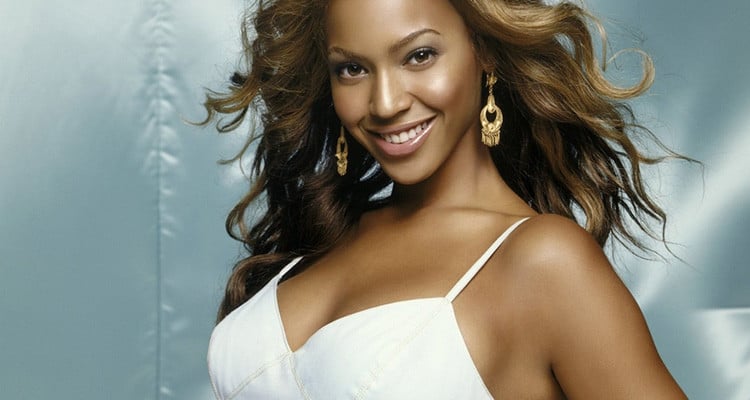 Beyonce accomplished a rare feat in the music industry when she released her self-titled album on Friday. It was the first album she released without any promotion, and without leaks, which are very common in this day and age whenever a big name artist is about to release an album. She even managed to record videos for all 14 songs on the album too.

Beyonce also broke the iTunes record for the fastest selling album on iTunes with 828,773, and the record for first-week album sales in the U.S. with 617,213 sold in three days, breaking the iTunes record held by Taylor Swift’s “Red” Album, which sold 465,000 units in seven days.

It is the second largest digital album sales of all time, behind Lady Gaga’s “Born This Way” album, which was aided by Amazon selling the album for 99 cents for two days during the first week. The album is expected to top the Billboard 200 chart this week, and will be her 5th straight album to debut at number 1. It is also her all-time best sales week, surpassing her second album “B’Day,” which sold 541,000 units when it was released in 2006.

The album debut gives her the highest debut for a female this year, and has already doubled the number of sales of Katy Perry’s “Prism,” which sold 286,000 copies in its first week, and was the highest female album debut of the year.

The success of this album is a testament to Beyonce’s talent and popularity. Not too many artists could have pulled off releasing an album without doing the press rounds, appearing on TV shows, radio shows, placing ads in magazines, online, and without gimmicks some artists use to get attention for their albums. She not only pulled it off, she broke the previous sales records while doing it, and she is going to set the new benchmark for iTunes and digital sales other artists will try to reach.

The Value of Online Reviews to...

When it comes to generating