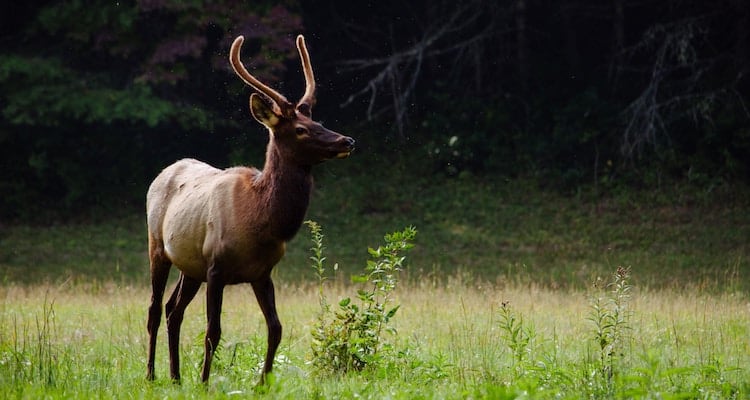 In many areas of the country, deer-vehicle collisions are common.  In fact, in some rural areas, just about everyone either hits a deer or has a close call at some point. Why? Because for some strange reason, deer seem oblivious to moving vehicles and often jump right out in front of them. Go figure out why, but thats what they do.

In order to help prevent these collisions, many solutions have been proposed. One of the more interesting is a simple device called a Deer Whistle. Deer whistles are small whistle devices that are attached to cars, exposed to the airstream. The question is: do they work?

The science behind the whistles

When scientific studies are undertaken regarding the efficacy of deer whisltles, the results are not encouraging.  Virtually all of the studies show no statistical difference in deer reactions regardless of the pitch of the sound. Basically, the studies conclude that there wasn’t any difference between  “cars with deer whistles” versus “cars with without deer whistles.”

Some people have proposed that deer and other large mammals don’t actually hear ultrasonic sounds and this would definitely explain why they don’t react. However, other scientists have looked into this and have discovered that deer can indeed hear into the ultrasonic range (above 20KHz).

But Some Insist They Do Work

There is plenty of anecdotal evidence does say that deer whistles do work, however. Not only just work, they work well. Some companies even install deer whistles on all the cars or trucks their fleets.

That being said, one can be suspicious. If there was any concrete evidence that deer whistles work in any demonstrable way, you can be sure that the car manufacturers would build them into their car and truck models. You could even expect insurance companies to provide a discount or even offer free deer whistles to policyholders. They would be everywhere.

So, if you decide that putting a deer whistle on your vehicle isn’t worth your time is there anything else you can do? Yes, Phil Smith Kia (Lighthouse Point, FL) reminds us: defensive driving! Defensive, attentive driving is the best way to avoid hitting a deer or any other animal. Keep your eyes open for deer crossing signs is a good start.  Also, since deer often travel in groups, seeing one animal on the side of the road also increases the likelihood of seeing more, so slowing down in such a situation is an excellent preventive measure.

Which industries make use of C...

Testing the Efficiency of Your...

A critical, yet often overlooked