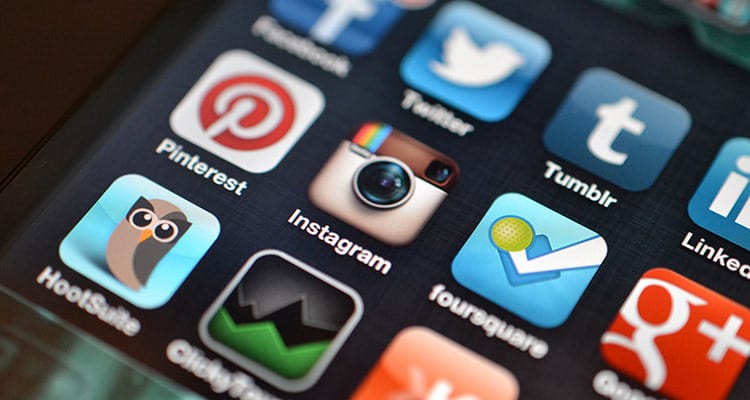 Apps vs. Widgets: What’s the Difference?

Whether it runs Android, iOS or another of the most popular systems, if you own a smartphone you’ll need two things to make it truly yours: apps and widgets. Apps and widgets work together to personalize your device and make its features as easy as possible to operate, but confusion about the role of each in this arrangement is often a barrier for smartphone owners who could otherwise be getting more from their favorite device.

An app, or mobile application, is a full scale computer program optimized for use on a smartphone, tablet or other Internet-capable device. Available through marketplaces like Google Play and the App Store, apps can be used for productivity, gaming, advanced features and more, and these apps can be free or paid, allowing users a range of options for finding the tools and upgrades they need.

An app represents the total range of utility for a given program from central content type such as a music program or banking access as well as all of its features, including sign-in, search and app settings. Opening an app typically results in a new screen being displayed when the icon is touched, indicating that the app has become the central function of the device at the time.

Where an app is an entire program, a widget is an extension of a program designed to provide ready access to key features of the app. Widgets are small icons placed on the home screen that can activate app functions from outside of the app. For instance, a common widget displays a daily forecast on the home screen instead of having to open a full weather app to access the information.

Widgets can also provide a shortcut to frequently adjusted device settings, such as switching the internal Wi-Fi radio on and off. Widgets can be activated while multitasking, making them more convenient than opening a full app to access features each time. While apps add the basic functionality to a device, the central purpose of a widget is to make using apps more intuitive by providing simplified controls for the most essential features of an individual’s device.

Apps deliver the ability to use your device in new and unexpected ways while widgets enable you to use it more efficiently. Although their functions can be very similar and some overlap does exist, the difference between an app and a widget is important because each of them plays a specific part in making your smartphone smarter.

How to Get Better at Video Gam...

The average gamer spent around 16

How to Choose the Best XLR Cab...

You are probably wondering what

You can use these Pokémon

As a communications and learning