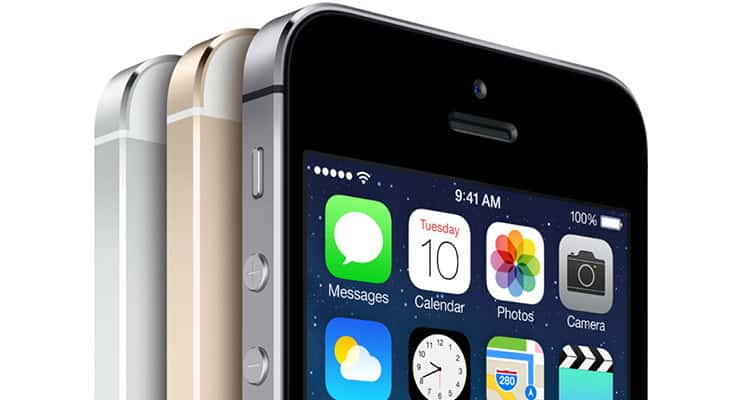 They still faces many challenges in entering the Chinese market, particularly pricing. Most of the smartphone manufacturers in China, like ZTE, Coolpad, and Huawei sell Android phones for less than 100 US dollars, while Apple retails the iPhone 5s at $800+ and the iPhone 5c at 700+.

Apple has said that it will release on a later date the details about the availability and pricing of their iPhones for the China Mobile customers. China Mobile has 700 million+ subscribers of wireless and this accounted for around 60% of the total users in China at the end of October 2013 and the company plans to roll out its 4g network by the end of 2013.

While moving into a new

What Exactly Is Bespoke Softwa...

As the world of software