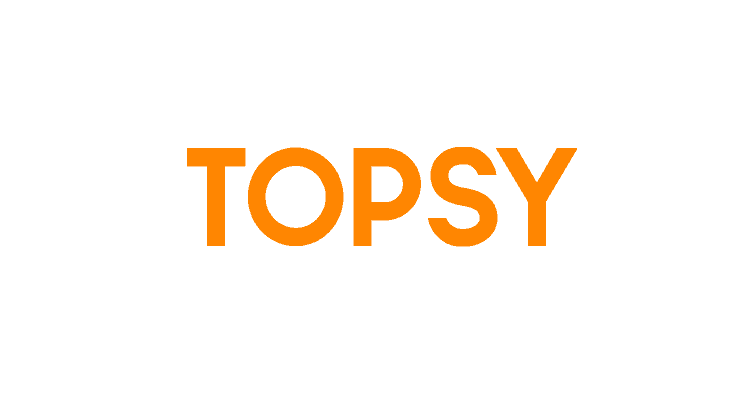 According to credible sources, Apple Inc. has acquired Topsy, the social media analytic firm for over $200 million. The information was first reported by the Wall Street Journal.

Topsy is among the few services that have exclusive access to the so called twitter’s fire hose. Through it, users are capable of analyzing tweets, measure the extent of a campaign, message or a hash tag as well as collect sentiments.

However, Apple’s reasons for the acquisition are totally unclear since with Topsy, unlike its previous acquisitions, there is no express product application. Several analysts are of the opinion that Topsy could be used for several purposes including Siri, iTunes media or the declining iAd platform.

Altimeter Group’s industry analyst, Susan Etlinger said that the analysis by Topsy could come in handy for Apple in the recommendation of multimedia including songs, TV shows and movies to users of iTunes. The engineers at Topsy could also help Apple with the extraction of similar insights from other heavy databases.

Topsy had recently announced it was planning to launch a tweets search engine that would be able to search through all the tweets that have been sent since twitter was launched in 2006 – which stand at a little over 400 billion. Even twitter itself has no way of doing that and relies on Topsy for this task.

Debra Williamson, eMarketer’s principal analyst opined that Topsy’s data would come in handy for most of Apple’s business partners who include among others the media companies providing iTunes content, iOS applications developers as well as iAd advertisers.

Apple could also use Topsy’s analysis to monitor the conversations about its products on social media including but not limited to iTunes advertising or iAd advertising platform.

Topsy was established by Ved Prakash in 2007 an since then, it has been able to raise over $32 million from different investors.

Everyone has some bad habits