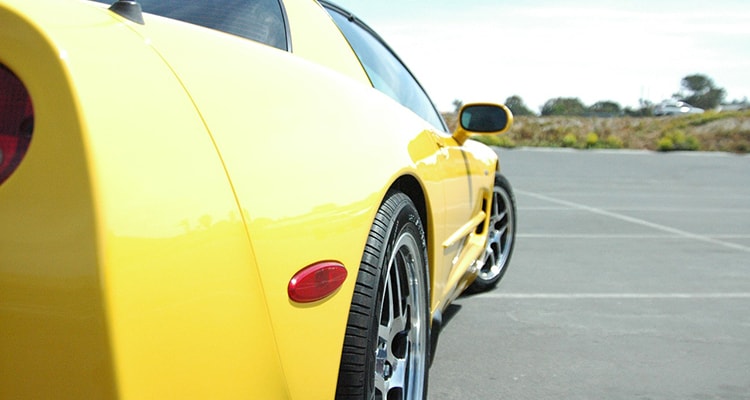 Advancements in Technology Mean the Way We Buy Cars is Changing

According to a recent study conducted by AA Cars, the rise of tablets, mobile devices and the internet mean that the way we buy our cars is changing, with more people shopping online than ever before. As always, data like this is incredibly interesting, but what does it all mean? In this post, we look at how the rise of the internet is changing car buyer behaviour and how it increases customer buying power.

One of the great strengths of the internet is that it has increased buying power for consumers. Whereas many who have historically not known a lot about cars have been at the mercy of garage owners, the rise of internet tutorials and forums means that people know more about their cars than ever before. With people knowing more about the true costs of car parts, maintenance and how things can be repaired themselves, people are more confident than ever before that the prices they’re being quoted for both cars and car parts are correct.

Due to the fact that the technology used to make cars is also improving, warranties are also getting longer. This means that people are now more inclined to buy old cars rather than new ones. Whereas a decade or so ago new cars were seen to be aspirational, cars that were previously viewed as unaffordable premium brands are now made affordable because the used models are under guarantee. Due to this, it’s perhaps unsurprising that the used car market is surging, with 9.7 million used cars sold in 2013 in comparison with 2.26 million new ones. With the dynamic changing between the sale of old cars and new ones, a number of garages and vendors are being forced to seriously consider their stock and the way they operate.

The Behaviour of Garages is Changing Too

As a direct result of the above, many garages and dealers are changing the way they operate, focusing on their websites and alterations to their trading hours. With people now being able to shop for cars at night and at home online via their tablet, a response is needed in terms of man hours and changing shift patterns, with many closing on Sundays so they can keep staff in at peak times.

To conclude, the rise of the internet, tablets and smartphones means that consumer buying power and consumer behaviour are changing. As the growth of online evolves more and more, it will be incredibly interesting to see how this develops.

Start a Business In Los Angele...

If you live in the

Key Updates to Make Your Busin...