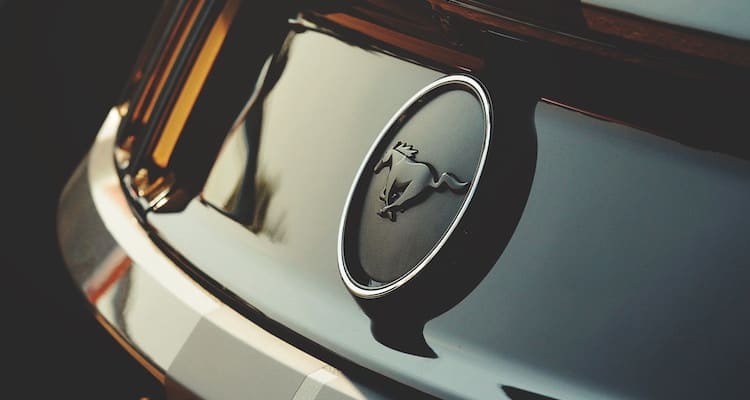 A History of Dodge Horsepower

The Coronet Super Bee of the late 60s packed a 440 Magnum V-8 fitted three Holley two-barrels bolted to an Edelbrock manifold, hence the name “Six Pack.” This boosted engine output to 390-hp and a whopping 490 lb.-ft. of torque! The Six Pack was Dodge’s fastest sedan and slightly outperformed by the Hemi Super Bee.

The 1970 Charger R/T housed the 426 Hemi V-8 as the years before, putting out 425-hp and 490 lb.-ft. of torque. New for 1970 was a redesign featuring a chrome loop front bumper and the cool full-width tail lamp housing. The color selections got some punch too with wild colors like “Plum Crazy,” “Super Yellow,” and “Go, ManGo!”

You may have noticed the large gap in years between this entry and the previous. Thanks to our friends at Brookfield Chrysler (brookfieldchrysler.net) we discovered that there is a good reason for this. Throughout the 1970s, higher-than-ever gas prices and a focus on fuel economy turned many American manufacturers away from the horsepower wars, Dodge included. But in the mid-80s, Dodge developed a partnership with racing legend Carroll Shelby and released several Shelby-badged models. The best one was the Shelby Omni GLH-S. With 175 hp and capable of 0-60 in less than 7 seconds, the Omni GLH-S was Dodge’s first and only true hot hatchback!

When the Viper debuted in 1992, it made waves in the media. With an almighty 8.0-liter V-10 from Dodge’s Ram trucks division, and the Viper was more than a handful. With 400-hp and 465 lb-ft, the Viper was one of the most intense set of wheels money could buy. Sold without a roof, side windows, or air conditioning, and lacking ABS, only the brave dared to drive one.

At this point, there may not be much that you don’t know about the Hellcat, but it still deserves recognition on this list. With an astonishing 707-hp and top speed of 199-mph, the Challenger Hellcat was the most extreme muscle car ever made, by far.  Now that the Hellcat has caused such a splash in the muscle car world, it’s safe to say that for Dodge, the glory days are back.

When Should Business Servers B...

Business servers have become a