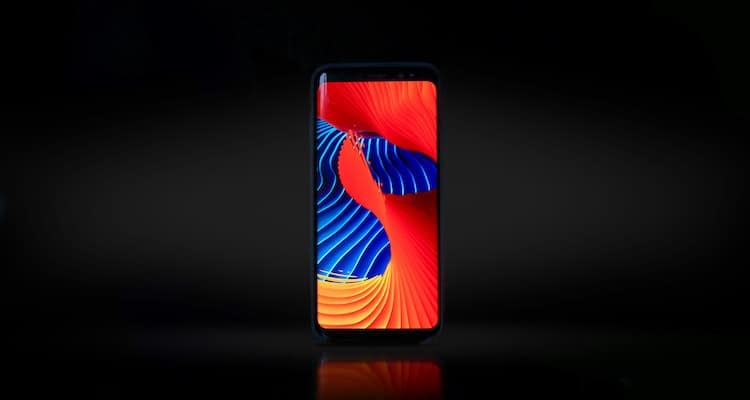 With a big 6.4-inch Infinity display and a massive battery and storage space, Samsung Galaxy Note 9 is an amazing smartphone on its own. The phone was launched in the market in late August 2018 but is still widely bought by tech enthusiasts because of its incredible specs.

However, like every smartphone, Samsung Note 9 is also prone to damages no matter how vigilant you are. If this happens, you should opt for a reliable phone repairing service in your locality to have the problem rectified. In this article, you will learn everything you need to know about Note 9 repair so keep on reading.

Who to Trust For Note 9 Repair

Even the smallest mistake while phone repairing can lead to further damages to your device and for this reason, you need to be extra vigilant when going for phone repairing. Samsung’s official repair stores can charge a hefty amount of money for even small repair so we suggest going for third-party repair services to get the job done in a timely and affordable manner. However, make sure that the repairing service you’re opting for specializes in Samsung Note 9 repairs since the technicians working there will have the right knowledge to deal with the problems you’re facing. Moreover, a well-reputed phone repairing service that has been around for a long time has hands-on experience of dealing with cell phone problems and so you can trust them with your Samsung Galaxy Note 9.

Cracked and broken screens are one of the top-most issues faced by Samsung smartphone users. Although Samsung’s Super AMOLED display is marketed to be quite strong and is undoubtedly extremely gorgeous the truth is that it’s highly susceptible to shattering in case of high-impact falls. In case the LED screen shatters, we suggest that you have it replaced at your earliest or otherwise it may also damage the motherboard and its underlying components. Moreover, you might also face other screen-related issues such as an unresponsive screen which can easily be troubleshot and fixed by professionals.

Many Note 9 users have reported that the buttons on the home screen of their phones become less responsive with use over time. Some people also complain that they work fine half the time but become unresponsive randomly. And while this issue has been categorized as a software issue from Samsung’s end, you can have the software updated to see if the problem is fixed. Apart from that, the side buttons can also become problematic and if that happens, the technician can look into the problem for you and fix it so that you can use your device normally.

Accidentally dropping your Samsung Note 9 in a bucket of water or even the toilet can surely send shivers down your spine and why should it not – when a new Note 9 costs a fortune. But while having your phone dropped in water is pretty scary, you don’t need to worry as the damage done by water immersion can be rectified if you take your device to the store in a timely manner. However, nothing can be guaranteed if you delay the process or try to revert the damage yourself so make sure to take your note 9 straight to the repair store if it gets dropped into water.

One of the best features of Samsung Galaxy Note 9 is its long-lasting battery but you shouldn’t let this fact mislead you. The thing is that the lithium-ion batteries used in smartphones have definite battery life and after some time of use, you may notice that the battery drops down relatively faster and doesn’t last as long as it used to. When the batteries have degraded down a sufficient level, you should consider having them replaced through reliable phone repairing service instead of doing the task yourself. Moreover, in case your phone is not being charged with the charger plugged in (considered the AC adapter and charging cable are working perfectly fine), we suggest that you let an experienced technician take a look at your charging port to troubleshoot the problem and fix it.

From capturing memories to identifying us on our devices, the camera is an important feature of every smartphone. For the same reason, a non-functional camera can be caused by either a software or a hardware fault but whatever the case, it can leave you pretty frustrated. If this happens, we recommend that you take your Samsung Note 9 to a reliable phone repairing service so that they can look into the issue.

Modern-day business is impossible to work efficiently, in the

If you own a business

With blogging and other online