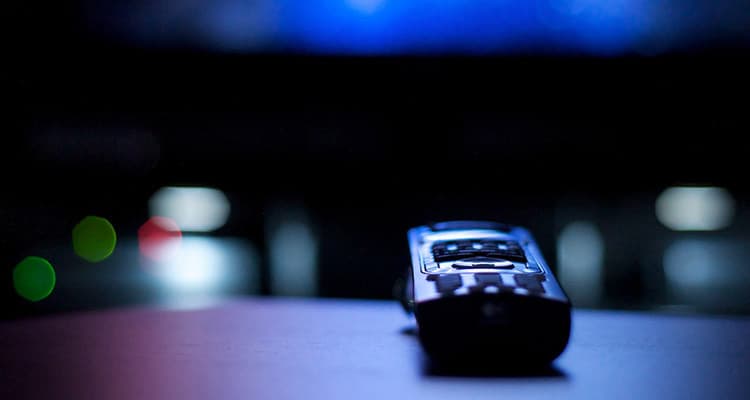 84% Of Brits Fear Remote Control Of Their Tech

The technology that we have available to us today has definitely made life a lot easier, but the more advanced technology is getting, the more wary people get about them. In a recent research study, conducted by Blinds 2 Go, 84 percent of Brits say that they have fears about their appliances and gadgets being controlled remotely. The biggest reason given for these fears is the fact that these gadgets and appliances can be controlled by other people outside their homes, who can gain access by hacking into their systems, leading to a lot of problems, like property damage and privacy invasion.

The research conducted by the retailer surveyed 1,000 people, to find out how comfortable they are with the advancing technology that are being used in homes. They were asked if they feared Artificial Intelligence based technology, robots, and if they were worried about remote controlled gadgets in their homes. 84 percent of those surveyed replied that they did fear having those technologies in their homes.

The biggest reason those surveyed have these fears is their home security. They don’t feel like they can trust these companies, because there have been a few big companies that have been hacked in recent years, which has led to people’s personal information being available to these hackers.

How to Keep Your Essential Bus...

Every size and type of