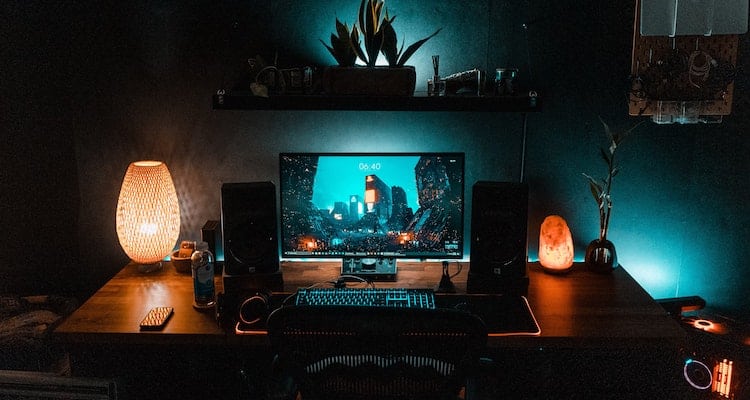 7 Cheats and Hacks Used In Online Gaming Around The World

The world of online gaming isn’t simply a place where people come to have a good time. It is a multimillion-dollar industry that provides gamers from all over the world a place to achieve fame. The competition in some leading online games is so intense that there are millions of professional gamers competing side by side. There is a high level of skill set being utilized for such games. Due to this a lot of users resort to hacking to procure an unfair advantage. Let us go through some of the most well-known cheats and hacks being used today for the leading online games.

An AimBot is the most widely used hack in a shooter game. The AimBot helps a player to acquire a target automatically while shooting. The effect and ease of an aimbot can be doubled when paired up with a TriggerBot. The TriggerBot shoots automatically when an opponent comes into the vision of the player. This makes a shooting effortless and quite unfair, to be honest.

A lag is experienced when the connection of a party in a game is slow which causes the animation to glitch. A lag switch is popular for pubg hacks to hamper the connection between the other players in the game and server. This makes the opponents slow down so that the hacker can easily outmaneuver them. To the eyes of the opponents, it seems like the hacker would be teleporting across the map. The cheater would be almost invincible. This method is also called ‘tapping’.

Look ahead is a cheat somewhat along the lines of a lag switch but quite different. In this, the cheater slows down his own connection which causes a delay. This delay can be used to advantage by watching what the opponent is doing, thus planning the actions to act accordingly.

Hackers that use wallhacks have a very interesting and brilliant hack. This hack allows the hacker to see and manipulate layers of the game which normal players don’t have access to. Such hackers can make walls see-through for themselves using various methods. A wallhack refers to hacking and making holes in walls or making them partially see-through just for the hacker

Removing some aspects of the game can be of advantage to hackers. Removal of elements that make the game difficult can give a huge upper hand. Removing things like recoil, reload time, bullet spread, and so on can give you a lot of unfair advantages that can easily help you win the match.

Macros isn’t effectively a hack. It is basically a milder form of cheating where a player modifies a controller or a console to enhance a gaming element. For example, a player may get a device that enables a higher rate of fire which would not be possible otherwise. These extensions are mostly looked down upon but getting an effective ban on them is mostly not possible.

Hacks and cheats can be interesting but most of the world deems them as hindrances to fair gaming. Even though these ways of cheating are supposed to be kept away for competitions, you should know about them in detail. Having the correct knowledge about them can help you identify unethical and unfair gaming methods where needed.

5 Essential Ways To Protect Yo...

Computers contain so much private

Tip For Expanding Your Busines...

Looking to take your business

How To Build A Strong Foundati...

How do you build a