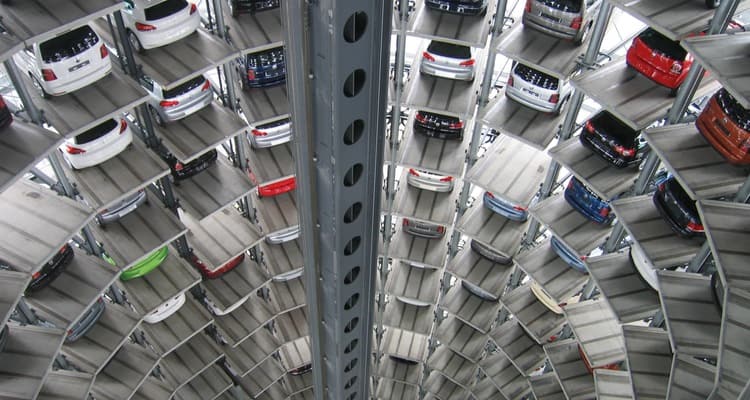 Compared to other technologies, it seems like car engines haven’t really changed much over the years. The engine in a Model A Ford has plenty in common with the engine in a 2016 Jeep. The same principle still applies: The air and fuel are combusted to create the rotational force that moves a car. But while the same basic principles apply, modern car engines have evolved to meet the power and efficiency needs of today’s applications. Here’s a few ways they have evolved:

Your basic gasoline car engine isn’t terribly efficient. Of all the energy stored in gasoline, only about 15 percent gets converted into the mechanical energy. In fact, according to the EPA, 62 percent is lost due to just heat and friction. Diesel engines are slightly better at about 18%.

Today we have a lot of technologies that make engines more efficient. For example, fuel injection mixes the fuel and the air just before they’re sucked into the cylinder. This can improve engine efficiency by 11 percent because the fuel burns more efficiently. One of the service advisors at Dublin Chrysler located in Dublin, GA, a full-service Chrysler, Dodge, Jeep, Ram dealer, explained to us that turbochargers use the exhaust gas flow to compress the air that is used the combustion cycle. This compressed air leads to more efficient combustion. Variable-valve timing is a technology that allows an engine to use only the fuel it needs, increasing efficiency.

People are more concerned with gas mileage now than in the old days, but they’re also more concerned with engine power. Modern cars are a lot heavier than before and they’re carrying heavier loads at faster speeds. Through design and manufacturing breakthroughs, today’s engines are more powerful than their predecessors. For example, in 1983, the Chevrolet Malibu had a 3.8-liter V-6 engine that made 110 horsepower. Twenty years later, the 3.6-liter V-6 in the Malibu makes 252 horsepower.

Since modern engines produce more power than older engines, you’d expect them to be bigger. The opposite is true: while engine power increased over the years, engine size decreased. The same technology that helps modern engines work more efficiently also means they can make more power without growing larger. For example, the 2015 F-150 has an optional 3.5-liter V-6 engine that makes 365 horsepower. The standard 5.0-liter V-8 makes 360 horsepower. Whats the catch? A little more torque is put out by the 5.0-liter engine which makes it better for towing.

Some engines today have technology that makes them work smarter. Cylinder deactivation is a system that allows some cylinders in an engine shut down when they’re not needed. This can effectively make a V-8 become a V-4 when crusing. When more power is needed, such as when passing, those additional cylinders kick in.

Why is Java becoming a popular...

Heard of java? Thinking of