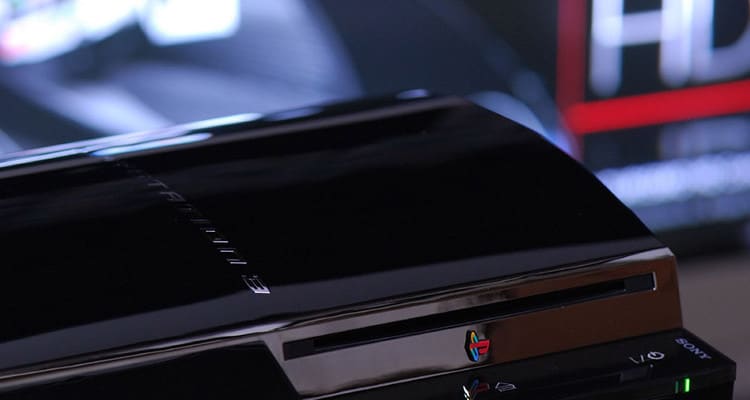 Electronics quickly become outdated today, because newer versions of our favorite gadgets are getting released on an annual basis, which makes the previous models outdated. One of the few positives about the gadgets being outdated so quickly, is that people tend to sell their old version in order to get the new one, which makes them available to buy as second hand gadgets, also making them cheaper in most cases. Sometimes, buying a second hand gadget can also be an investment, if the gadget is expected to sell at a much higher price in the future.

With so many electronics getting outdated so quickly, here is a look at the 5 most valuable second hand gadgets that you can buy.

Right now, tablets are all the rage, and a lot of people are giving up their laptops, because tablets are smaller, and have about the same amount of capabilities as laptops do. While tablets are smaller and more convenient to carry around, laptops are still generally better and can do more than most tablets out there. Instead of wasting money on buying a brand new tablet, you can spend that money on buying a second hand laptop, which will probably last you longer, and save you some money in the process.

The Kindle Fire is Amazon’s first touch screen tablet, and it has been very popular as an alternative to the more expensive iPad. The Kindle Fire was priced very low at its launch, and is priced even lower as a second hand gadget, which makes it a very attractive option for people who are looking for inexpensive tablets. It might not be as up to date as the most recently released tablets, but it still gets the job done.

Sony’s release of the Playstation 4 caused the price of the Playstation 3 to drop, but that doesn’t mean the system is obsolete. The PS3 still has more games available on the console than the new PS4, and new games are still released on it also, which makes it a great second hand gadget to buy, You can still enjoy your favorite games on it, and it has a built in Blu Ray player, so you can also use it to watch Blu Rays.

This is mostly valuable for the people that still have one, because when Apple announced that it would no longer make them, the prices of the MP3 player have gone up to four times its original price, which is a nice return on investment for those that still have their’s, and are willing to sell it. One of the reasons the demand for the iPod Classic is so high is that it has 160 GB of storage space, which is more than any of the newer models have, and it can hold up to 40,000 songs. There are plenty of companies that offer music streaming, but you have to deal with commercials, or pay to avoid them, which is something you don’t have to worry about with the iPod Classic.

You can’t go wrong with any of the older versions of the iPad, because they are very well made tablets, and they retain a lot of their value. Even though iPads are generally the most expensive tablets you can buy, the older versions are more affordable, and for the most part, they can perform the same tasks that the latest version does, while being better than a lot of the other alternatives that are available.

The Impact of Cloud Computing ...

Cloud computing appeared as a

When to Call the Cops

There are millions of car

When it comes to the