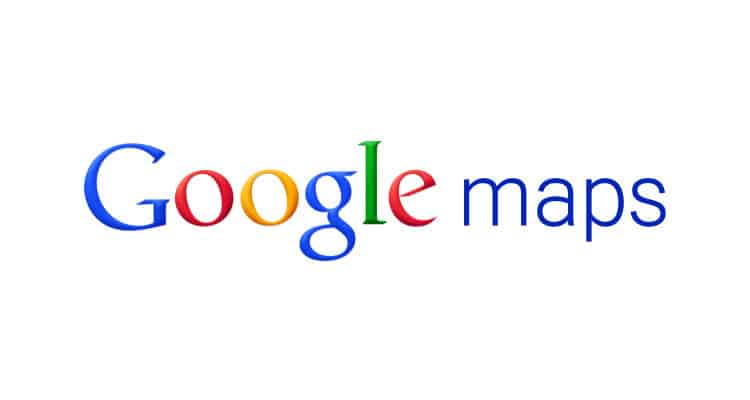 The iPhone is one of the most popular mobile devices in the world. More than eight hundred thousand apps are available on the Apple App Store and users have downloaded more than forty billion apps online. We have made a list of the five best iPhone apps of 2013.

December 13th, 2012 was the launch date for this app on the iOS App Store. This app had more than ten million downloads in just two days of its launch. Its features include public transit information, a street view and turn-by-turn navigation.

Snapchat provides iPhone users with an opportunity to take photos including selfies, record videos, add drawings or texts and then send them to a group. These photos, popularly known as snaps are only visible to the group for a limited number of seconds.

You can download this app free from the iTunes app store. It is easy to use and has a neat design. It lets you shoot images of yourself within your surroundings and then match these images with other images from a random stranger.

This is perhaps the most prized football app in Europe and America. It was released on the 23rd of September 2013 by game publisher EA Sports. Improvements include more touch screen controls and graphically enhancements. It’s possible to play as a wide range of teams including FC Barcelona, Tottenham Hotspur, Borussia Dortmund, Manchester City, PSG, Boca Juniors, AC Milan, and New York Red Bulls. Read our Fifa 14 review.

Which industries make use of C...

It’s something most of us