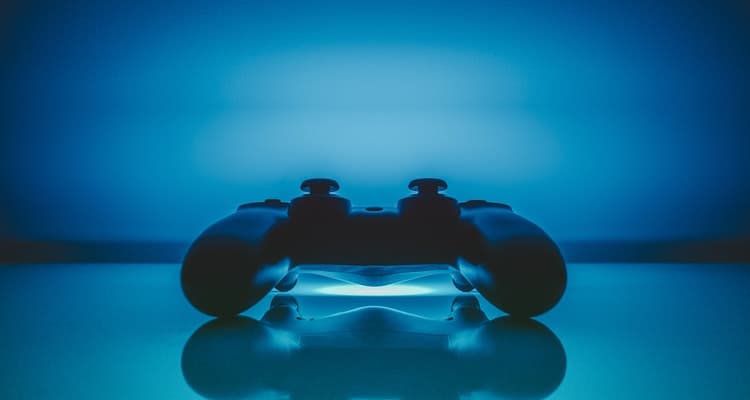 4 Video Games Every Mechanic Will Love

If you happen to be attending or planning to attend one of the multiple, excellent diesel mechanic schools in GA and you also love gaming, we have four video games that will bring your hobby and your education together in a perfect combo of full-on entertainment. These will let you tune your rides as much as you want and some of them even go into customizations that are so deep, most of the lesser gamers will leave them untouched.

This one had to take the number one spot because when it comes to offering a simulation experience to mechanics, there’s just nothing better than the 2018 edition (although it was released in 2017) of the Car Mechanic Simulator series. In fact, any of the games in the series from 2015 onwards will be better than anything else that’s out there, as far as offering a pure car mechanic simulation experience is concerned. The 2018 version offers excellent graphics, better tools and a lot more parts than before.

Released back in 2014 by Activision, it may not offer the best graphics in the genre, but it is by far, one of the most enjoyable combinations of building, tuning, repairing and racing cars even today. In fact, some would argue that there is no other game at all that does all that with such precision. As a mechanic, you will love all the customizations that the developers have added to the list ever since it was first released and thanks to the Workshop update, the potentials for this game is limitless in terms of customization.

The name may not sound very convincing and the game does have its fair share of flaws, but then again, it’s still in early access on Steam, which means that by the time it’s ready to be released, it should be a particularly interesting game to look forward to. Even as the game is right now, becoming an armchair CEO of a car company is quite interesting, given that there is an actual Engine Designer in this game that will let engineers and mechanics create actual engines from scratch!

Now, let’s end this list with a solid racer that also offers excellent customization options. It’s a shame that this game from the last generation consoles didn’t ever make its way onto the PC, because it would have been interesting to see what the modding community could have done with the title. If you are looking for a racing game that also gives you the option to get your hands dirty, you will love this classic from Rockstar.

Keep in mind that it’s not that there are no other simulation or racing games out there that let you put some of your knowledge from mechanic school to good use; it’s just that at this moment, these four arguably offer the best experiences that a mechanic can have in a game. None of the mobile games were included because all of them are built on the in-app purchase model, which could eventually make your investments way to too heavy to recommend.

How to Get Great Deals on Used...

A lot of people do