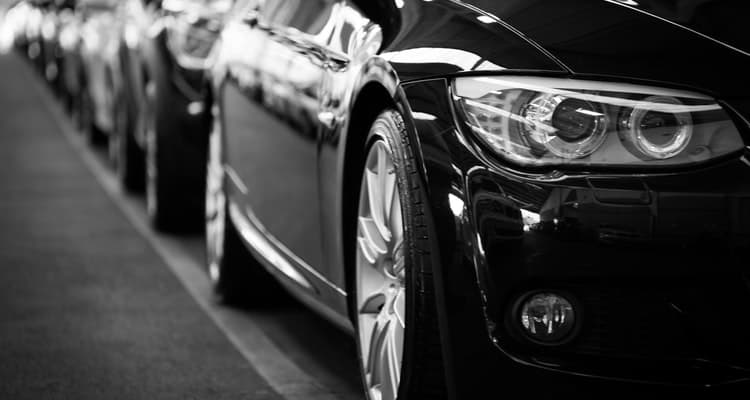 4 Technology Trends to Watch in the Automotive World in 2018

Google introduced its first prototype of an autonomous car in 2016. Ford and Local Motors followed suit and revealed their models of self-driving cars. The technology has been featured in leading car websites including blacksmokemedia.com. We may not witness a mass production of autonomous cars in 2018 since most manufacturers are researching and testing the concept. However, we are likely to see new prototypes from leading manufacturers in the market. Autonomous cars have multiple benefits for consumers, including a lower number of accidents and greater productivity during long road trips.

One of the greatest challenges for large families is getting a spacious car model that can carry all members and their luggage. Such families have been depending on SUVs because they are spacious. However, SUVs comes with an added cost of fuel and are hard to operate compared to regular vehicles. Luckily, manufacturers are now introducing crossover vehicles in the market, which combine the features of regular vehicles and SUVs. Millions of crossover vehicles have already been sold since 2016. The number is expected to increase in the future as families shift to the highly versatile car models.

Every new year comes with new prototypes and models in the automotive world. Manufacturers experiment with different ideas and technologies to stay ahead of their competitors. In most cases, car manufacturers improve and maximize the latest inventions before exploring new ideas. The recent technologies including autonomous capabilities, crossover vehicles, and electric vehicles will gain more popularity in 2018. The inventions come with new challenges for car owners to improve their driving skills to match the latest car technologies.

The Importance of Ergonomics f...

If you spend long hours