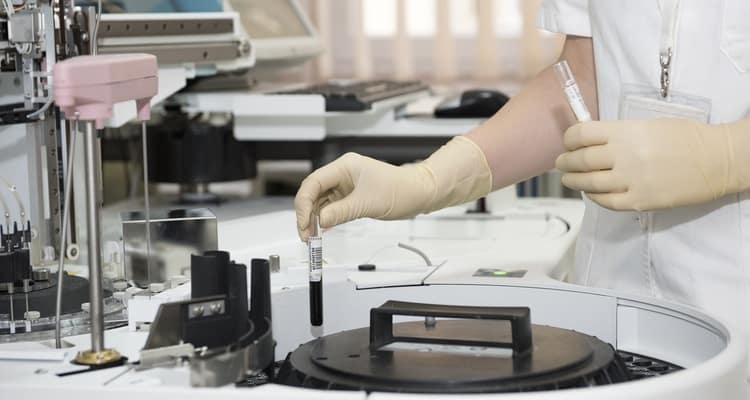 3 of today’s most exciting fields of scientific research

Science is advancing at an astounding rate. Each new insight and development paves the way for further progress and specialists now have access to a wide range of highly advanced systems and tools to help them further knowledge and understanding in their fields.

For example, researchers can use scientific research and development software solutions to help them store, analyse and share vast amounts of data. As it states on the specialist website www.idbs.com, systems like this are helping organisations in fields ranging from Food & Beverage to Engery to make discoveries that have the power to transform the lives of people across the globe.

People have long dreamt of creating machines with human qualities, and experts continue to push the boundaries in this field. From robots that can trade stocks or play video games to self-driving vehicles, this cutting edge area of research continues to surprise and astound. One notable recent development was the release of a chatbot named Tay. Developed by a team from Bing and Microsoft’s research arm, Tay has been designed to mimic the social media mannerisms of 18-24-year-olds.

Climate change is perhaps the greatest challenge humans now face and so it’s no surprise that major efforts are being made to reduce our reliance on fossil fuels and move to renewable energy sources instead. As well as solar, wind and water power, more unusual options are being explored. For example, a team at the Massachusetts Institute of Technology have developed a small self-charging battery that takes power from low-temperature sources of heat. Technology like this could lead to batteries that are charged using body warmth alone.

Meanwhile, scientists at Virginia Tech are working on a way to convert sugar into hydrogen that can be used in fuel cells to power vehicles. Also pushing the boundaries are Brooks Harrop from Washington State University and Dirk Schulze-Makuch from Washington State’s School of Earth and Environmental Science. The scientists are working on an idea that could eventually allow people to harness the power of the solar wind using a specially designed satellite that would beam energy down to Earth via an infrared laser.

We like to think that we’re in control of our behaviour and thoughts, but the science of neuroparasitology suggests otherwise. This is the study of parasites that can control the neural systems of their hosts. Well known examples have been observed in various animal species, including hairworms that cause their grasshopper hosts to commit suicide by jumping into water. Humans are not immune to being influenced by parasites either.  A new study by a team from the University of Chicago suggests there may be a link between the psychiatric condition intermittent explosive disorder (IED), which causes bursts of anger in response to apparently trivial provocations, and a parasite called toxoplasma gondii. The experts found that people diagnosed with IED were over two times more likely to have been exposed to this parasite than individuals with no psychiatric disorder.

Of course, these are just a few examples of the ground-breaking research currently taking place. Experts in all fields, from consumer goods to engineering, continue to further our knowledge and find imaginative solutions to even the most complex problems.

What has working in the new ag...

A lot of people working